I was spring cleaning yesterday and came across this old article I had written for my column in UOB News & Views (January 2004).  I was a bit amused by what I wrote and thought it was pretty relevant even today.  Now spring cleaning is something I enjoy if it involves 'looking around old stuff' and not 'cleaning' per se.  One feels a bit like losing a part of oneself when one has to throw things away - things that remind you of the past and take you to those places that you wish you could return to. I know that sounded so sad but then it's really not all that tragic.  I love keeping stuff and love the sense of connection to the past that old stuff brings. Anyway, enough with my rambling and here's the article...


Language purists often decry the corruption of the English language through SMS and email. The argument goes that the so-called messages passed to and fro via this media cannot be considered English.  They aren't just spelt incorrectly but there, also, appears to be a total absence of syntax, punctuation and grammar. And to make matters worse, the messages don't even look English! 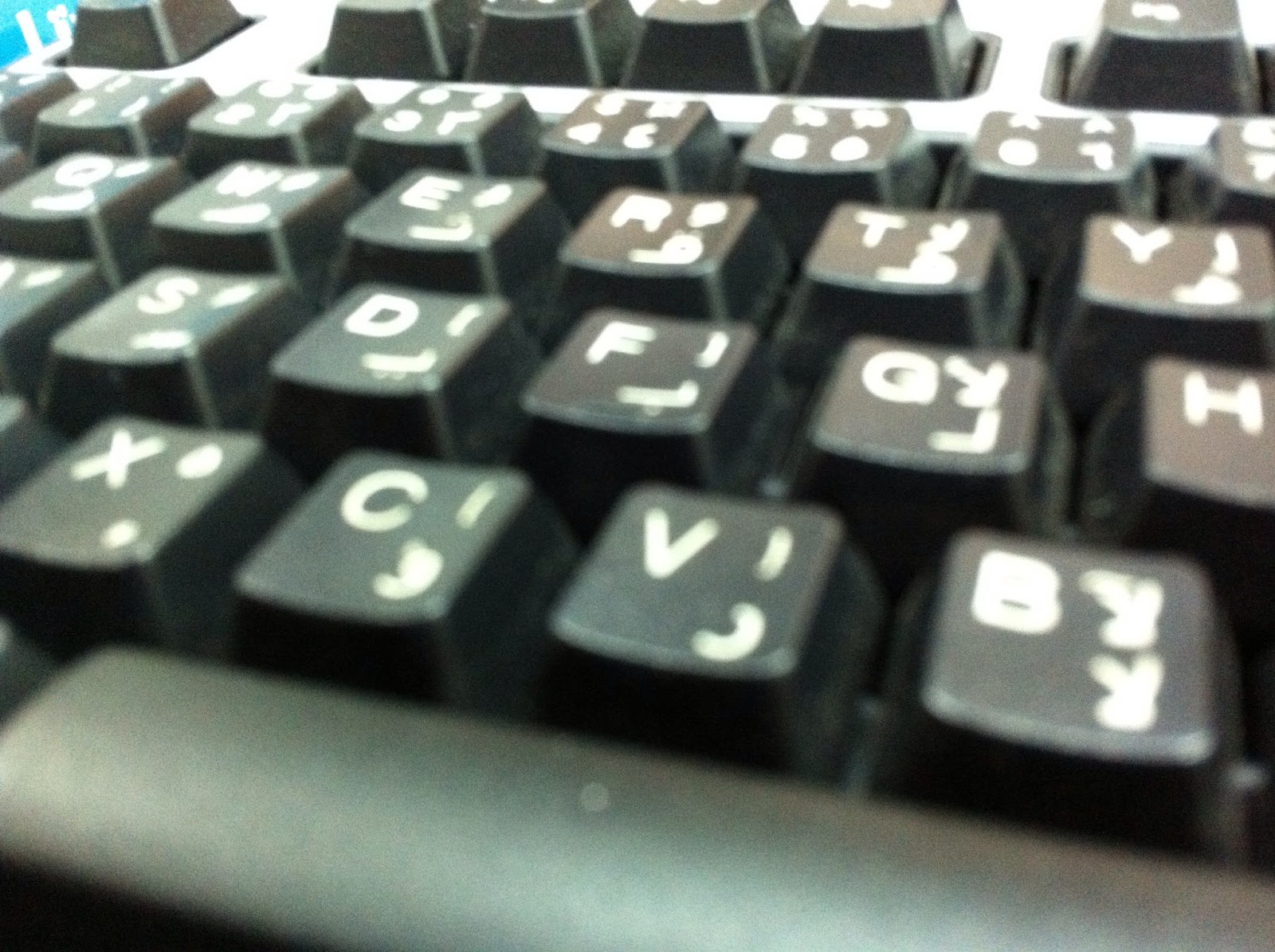 But this argument has a curious history and goes back, at least, fifty or sixty years since popular culture became an intrinsic part of people's lives through cinema, radio and television. Back then, it was popular culture that was vilified for its so-called corrupting influence and blamed for promoting slangs and colloquialisms in everyday speech.

Of course, the nature of popular culture was also undergoing a seismic shift during this period of time and the reaction was understandable. Entertainment was becoming less elitist and market forces became a determining factor in deciding what's in and what's out. And as far as language was concerned, the prescriptive approach found no takers and soon culture began to find its inspiration in imitating the sounds and rhythms of the common man.

Hence, standard English, for example, was no longer seen as the lingua franca of popular culture but became just another means for denoting character of a particular social class and/or, a particular type of education.

In this context, the so-called English used in SMS and email raise certain valid questions.

Are we looking at a dialect spoken by a new sub-culture? Does this dialect require such linguistic anarchy to justify its existence? Is this a shining example of the way people communicate in the twenty-first century? And most importantly, are we faced with a new linguistic tool for today's popular culture?

But before we ponder hard over these question, it is worthwhile to remember that, sometimes, laziness plays a crucial role in mangling grammatical forms and in omitting punctuations. Economics of space, connection speed and the crushing need to rush through time are, also, seen as fellow culprits.

But if we are honest enough we need to ask ourselves: no matter what, can we truly justify the absence of grammar and punctuation in our need to communicate as quickly as possible?

My name is Joe Pinzone and I'm casting an international travel show about expats moving abroad. We'd love to film in Bahrain and wanted to know if you could help us find expats who have moved there within the last 1-2 years or have been there for 3-4 years, but recently moved into a new home. The show documents their move to a new country and will place the country in fabulous light. I wanted to know if you could help spread the word to expats living there or are close to moving. If you'd like more information, please give me a call at 212-231-7716 or skype me at joefromnyc. You can also email me at joepinzone@leopardusa.com. Looking forward to hearing from you.